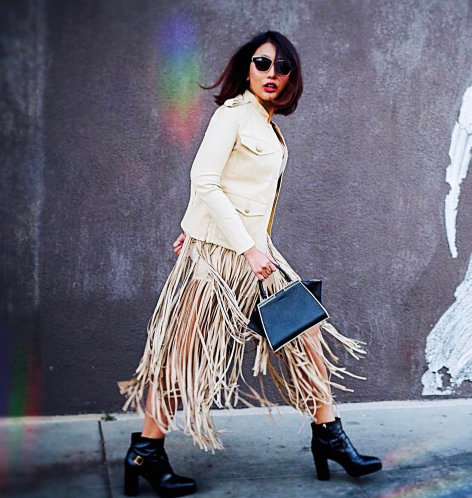 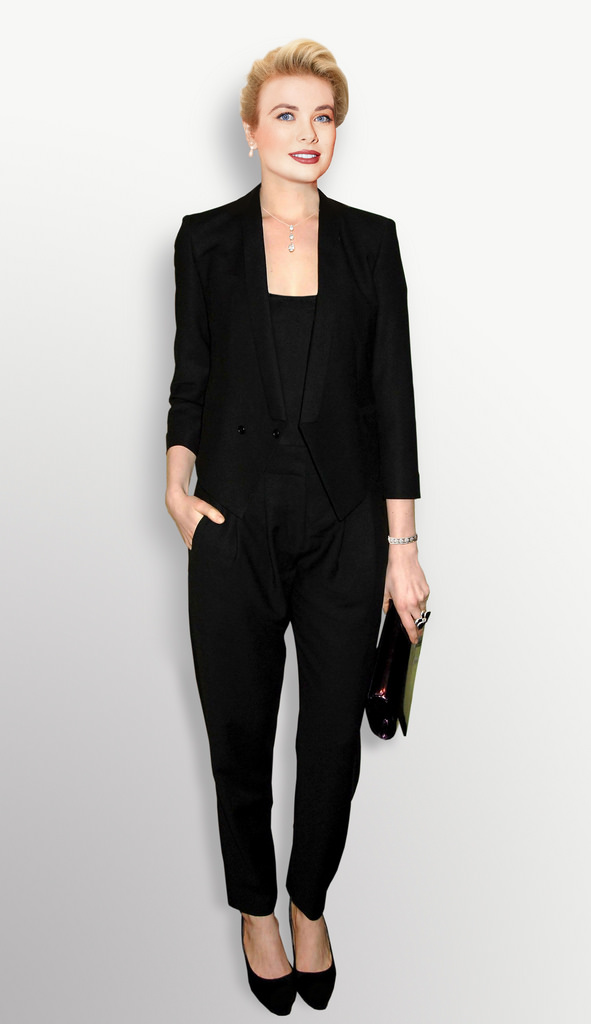 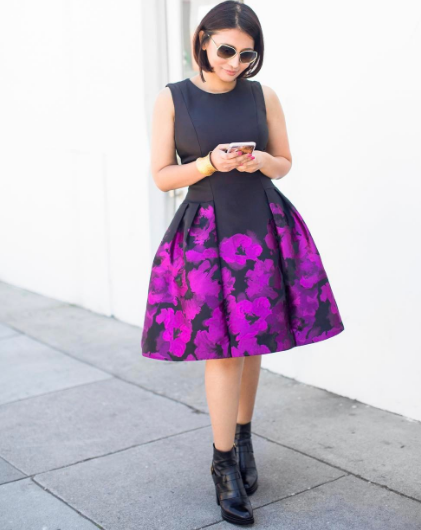 Living in Los Angeles has its rewards and challenges – and one of the more ‘fun challenges’ is the fact that it’s so casual and relaxed that apart from the toniest of red carpet events, it’s really easy to just go casual 24/7. 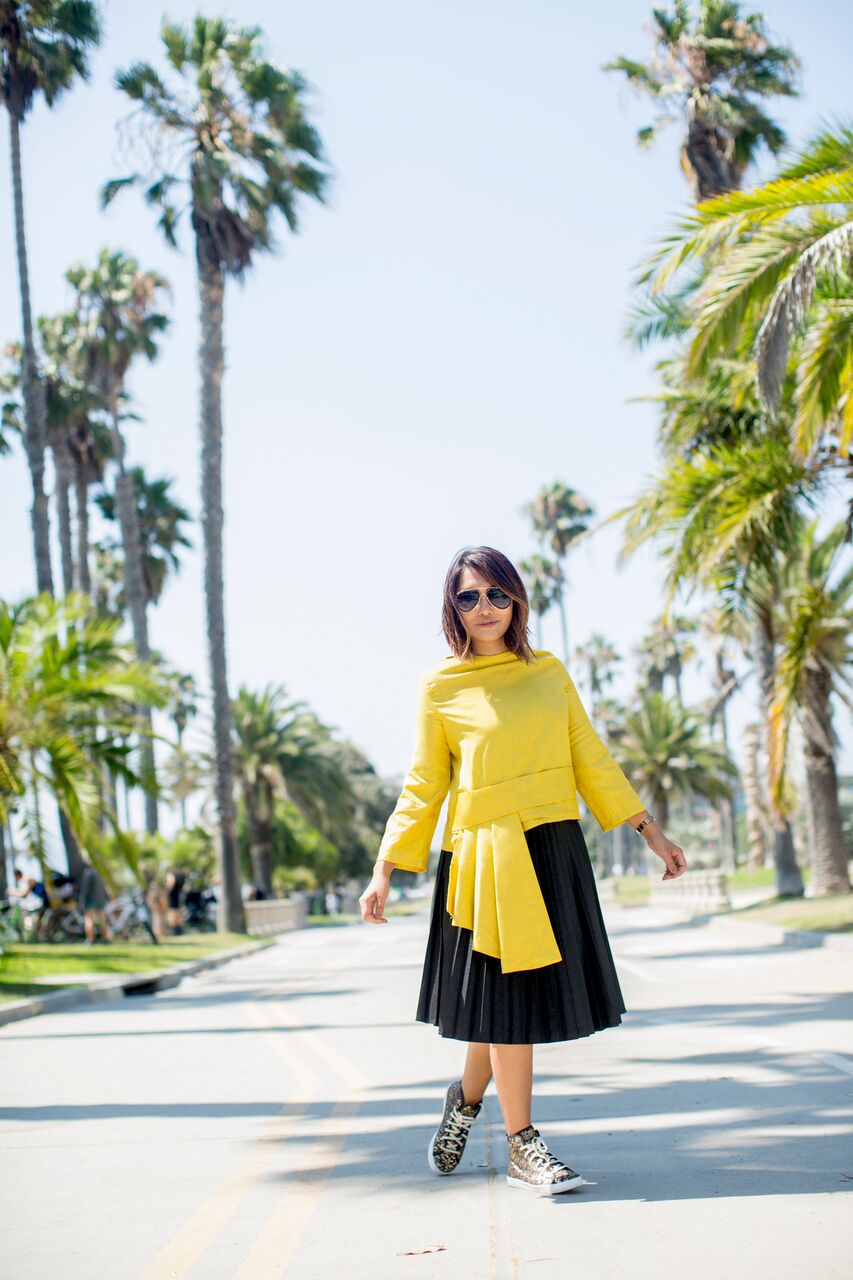 And so living in Los Angeles – one of the trends that I actually hope won’t go away anytime soon is the art of the casual chic. And one of the more iconic casual brands – Keds has joined the bandwagon of elevating their designs to include more sophisticated looks for women like me – who now would rather wear comfortable shoes on a daily basis. 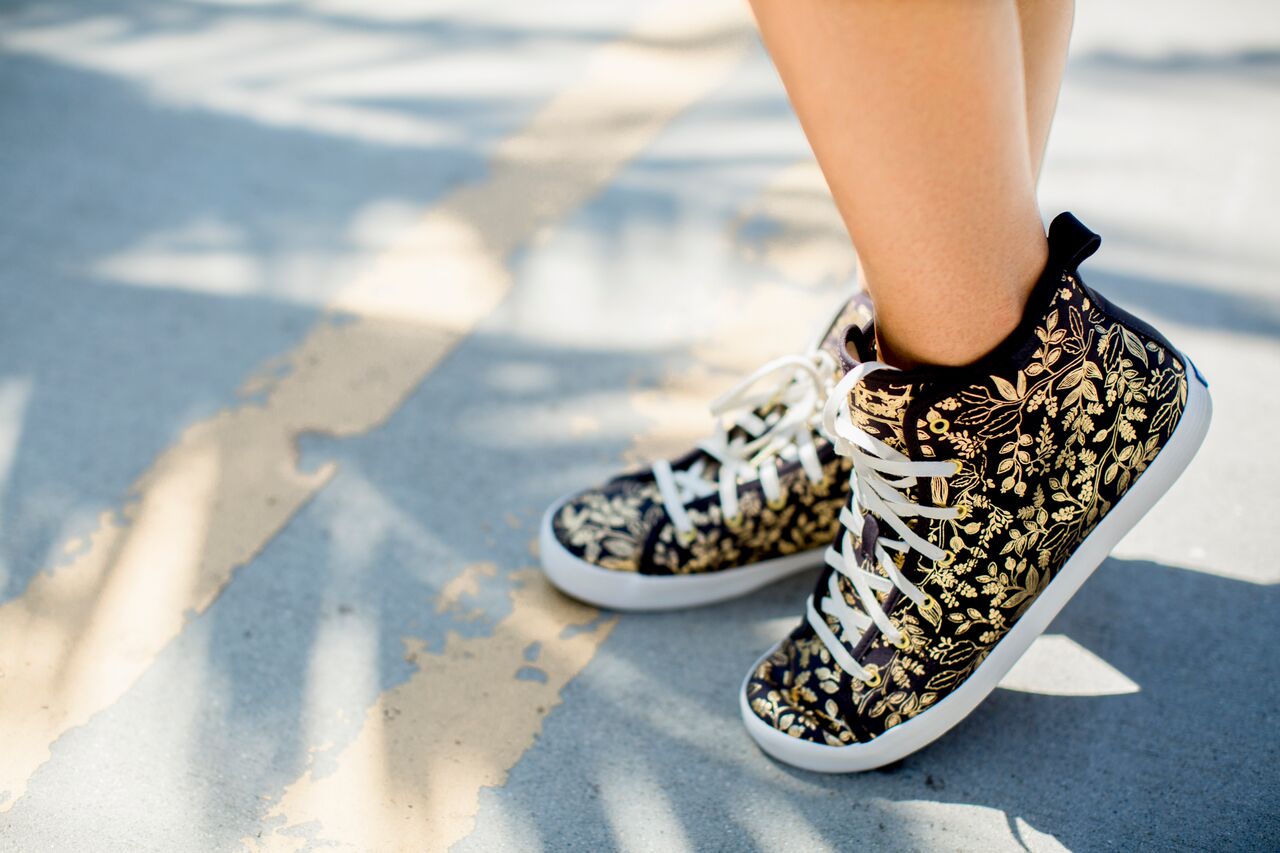 I love how classic American brands like Keds continue to evolve with the times – taking a classic design and making comfortable shoes that also look great so women like you and me can just go where we want to go without thinking about our feet.

So are you taking the plunge to get more comfortable soon? Because if you haven’t noticed more and more, I am over shoes I can’t walk in and looking forward to more shoes like these Keds 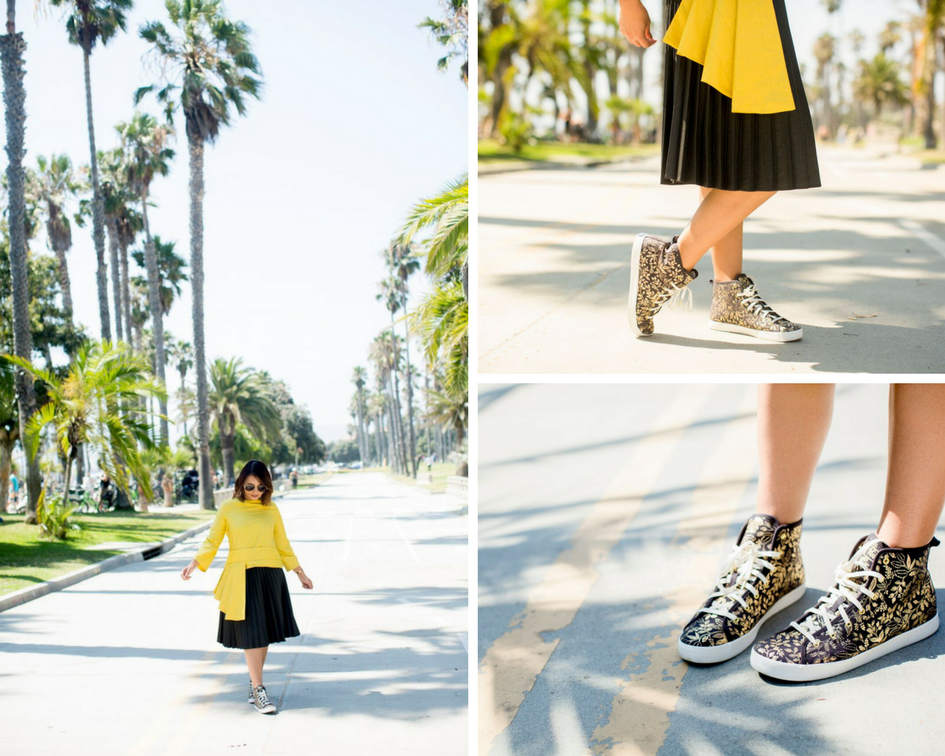 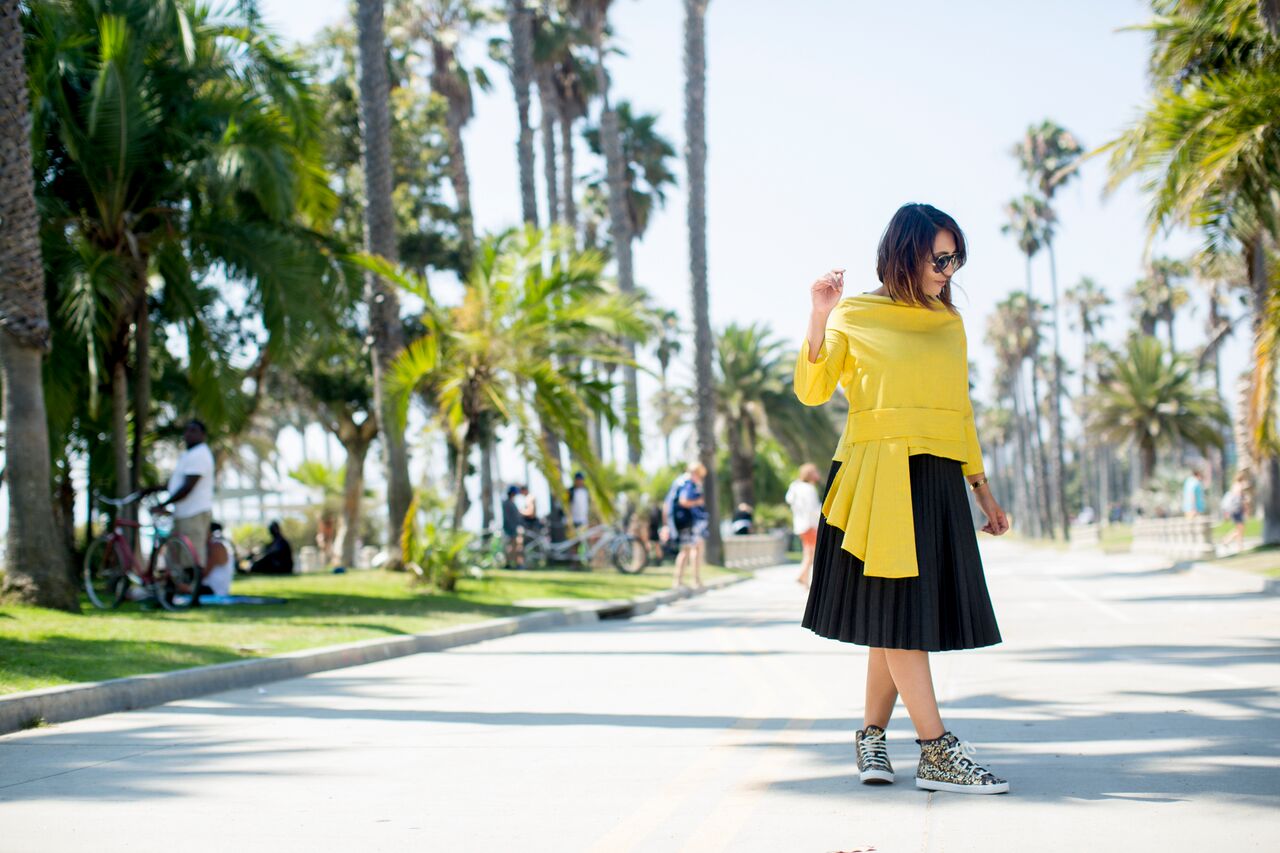 This blog post is created in partnership with Keds. However, all thoughts and opinion are my own (as always.)