When the team from Uber invited me to spend Diwali with them at their LA office, it was an easy yes for me – not only because I LOVE Indian food, but also because I was highly curious how a company like Uber would celebrate the Festival of Lights (this is what Diwali essentially means in Sanskrit).

Getting into my Uber to go visit … Uber.

So I got to their uber-swank (pun-intended) offices in Santa Monica at around 4:30 and was given a tour of the space: 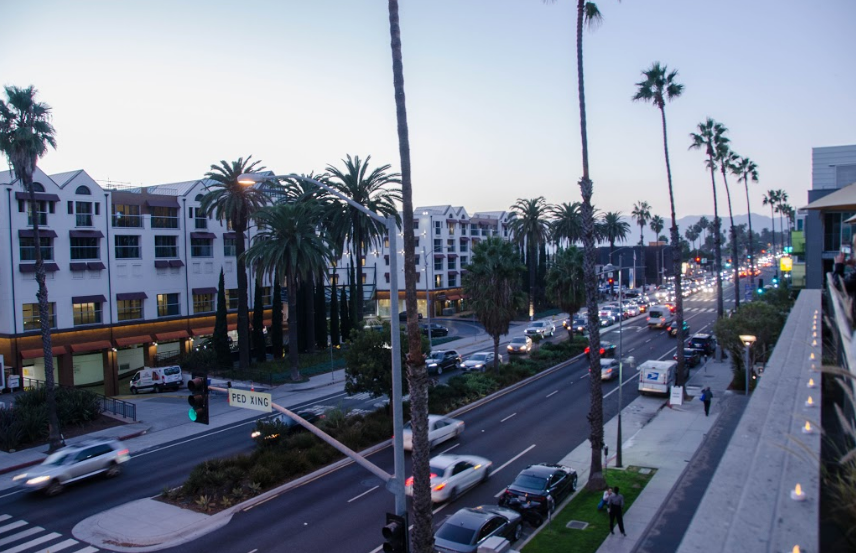 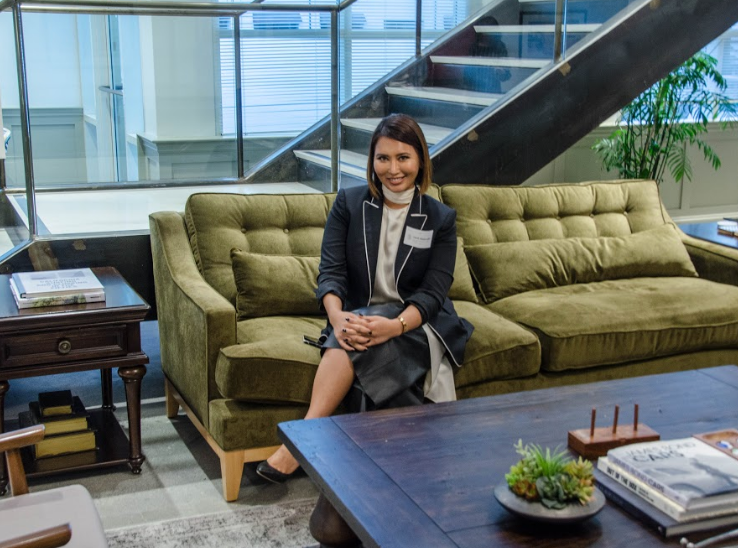 L: Great view of the ocean.

R: Me smiling for no reason other than there is a camera pointed at center

I found out later that the space was designed by the same team that designers of the interior of the Soho Houses – it was very well planned out, spacious and best of all – with a view of the ocean. 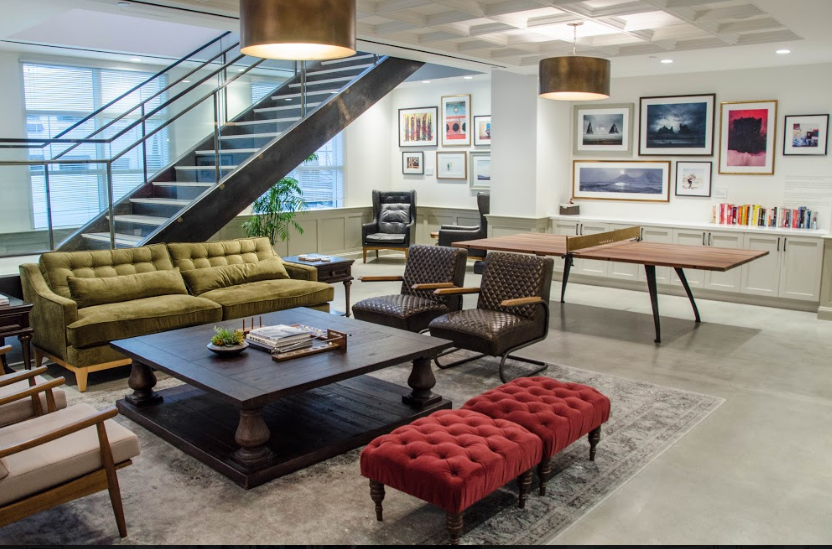 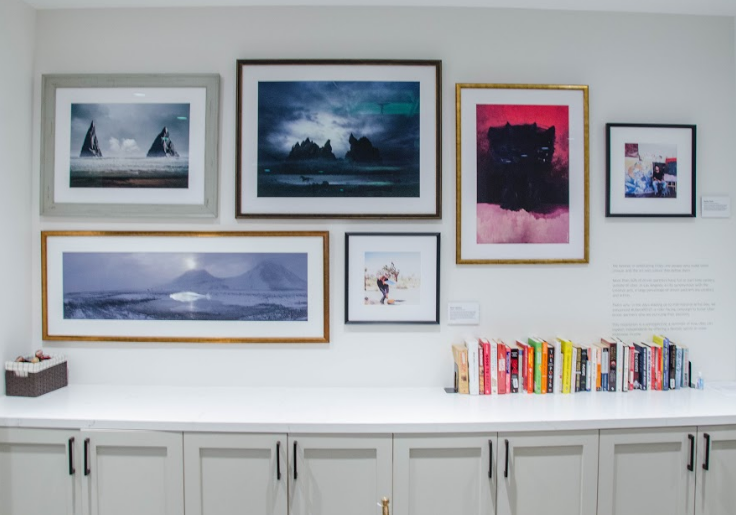 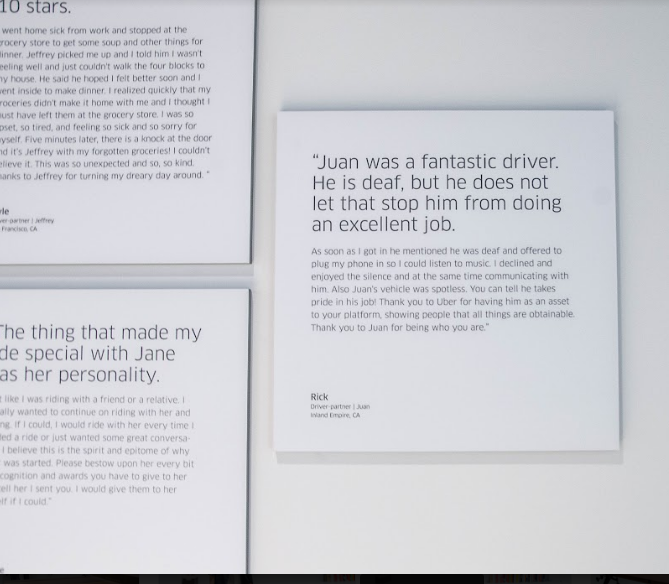 The Uber LA office was filled with these heartwarming framed testimonials from riders and driver-partners.

So after the tour of the two-story space by the very friendly Uber team, we were led to their communal area and we saw that the area already had a lot of Indian delicacies ready: 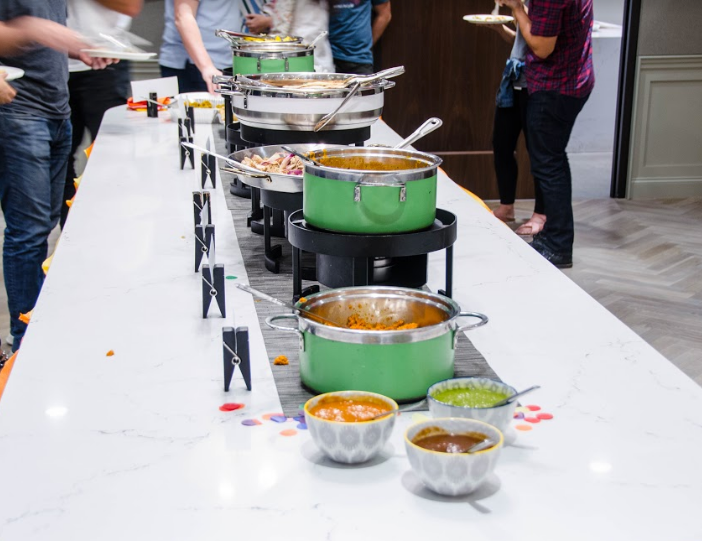 …which made it really hard to concentrate on much else other than eating. 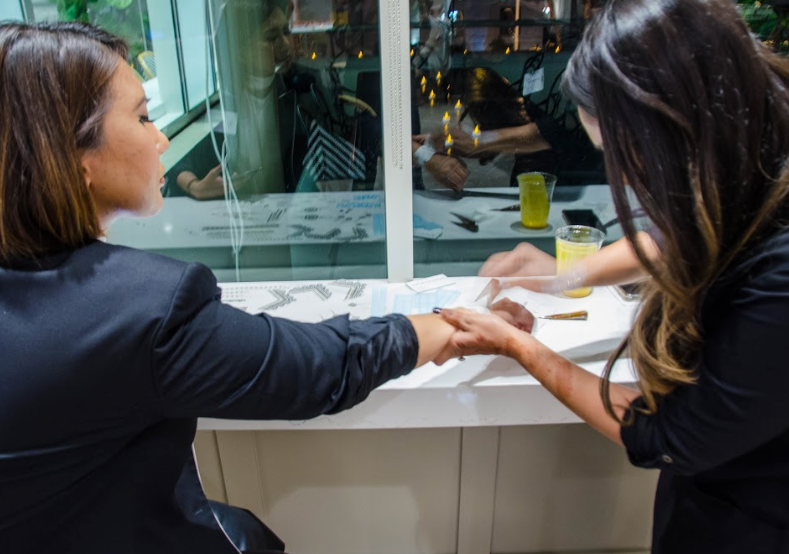 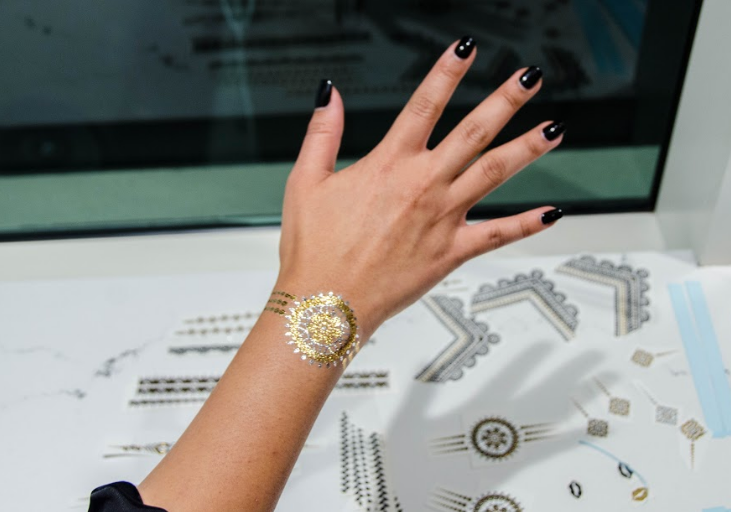 But there was also an Indian henna and semi-permanent tattoo artist who did a great job of selecting a piece of temporary art for me.

Of course, no festivities are complete without a bit of song and dance – and we were treated to a couple of Bhangra dancers who taught us some cools steps.

And I was so amazed that within minutes, the Uber team members were able to dance in sync with the dancers like they’ve been practicing for years. I mean talk about  #skills: 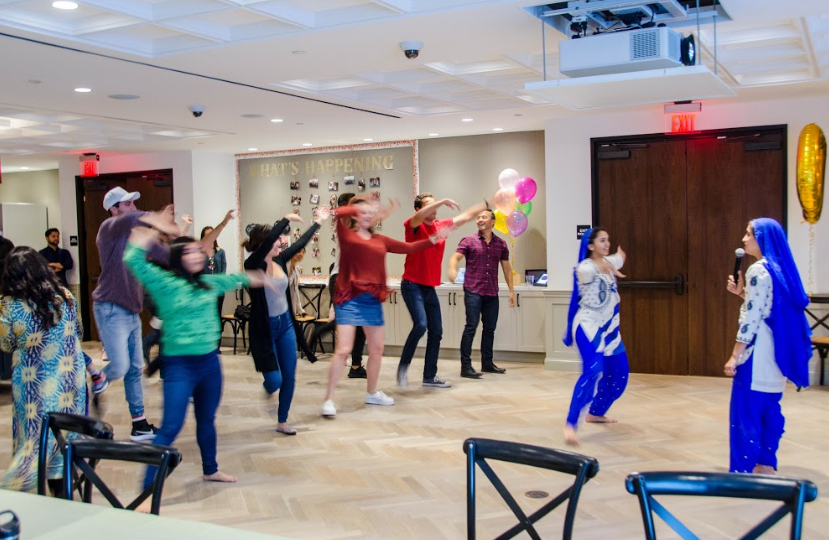 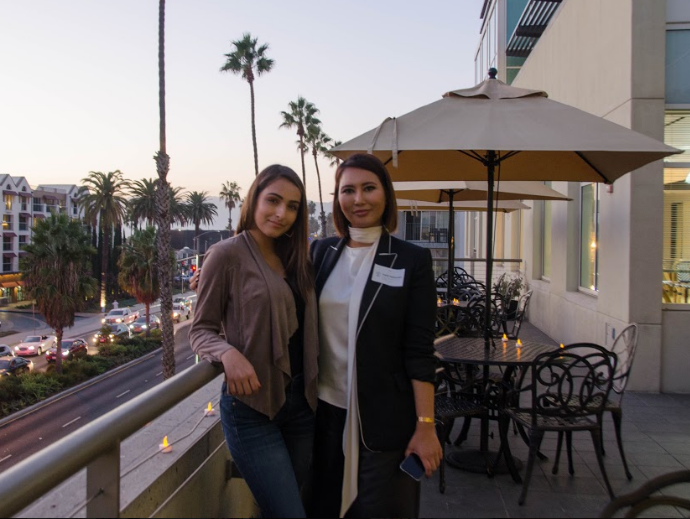 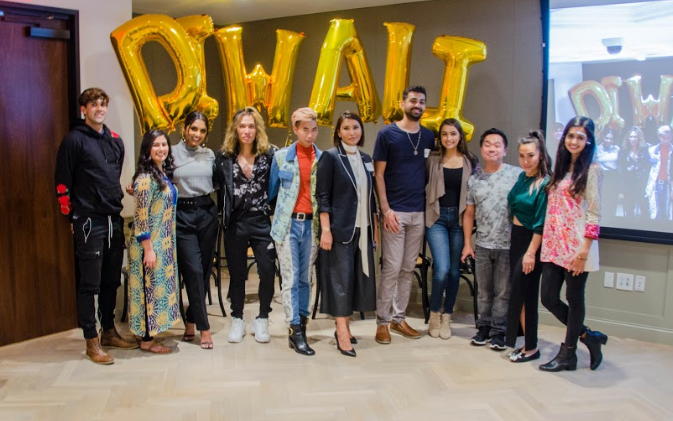 Group photo for posterity: It was a great night with the Uber Los Angeles team as well as a few other influencers who were invited.

Being an Asian living in the US, I find efforts like Uber’s encouraging and it is very much welcomed, because celebrating Diwali, Chinese New Year or Eid-Al-Fitr is a step towards acknowledging my background and my culture as well as other minorities like me.

So thank you Uber for the wonderful Diwali celebration. Now if only I can figure out how the heck everyone was able to dance in sync after only 10 minutes of training.