With 20 years of ballet under my belt (or leotard and tights as it were) I have learned many life lessons from the art. Among them was one I learned from Mikhail Baryshnikov, a legend, who joined class one day. He was in the back with some of the male dancers who were showing off and telling him about how easy the lessons were. In response, he turned to them and simply said:  “You know how to give yourself class don’t you?”  The implication being that if you’ve already followed the lead and grasped a concept, then stretch further and push yourself to do more. 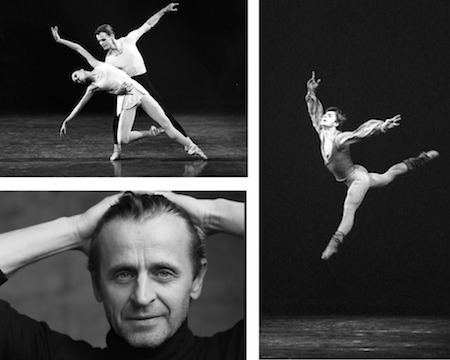 I’m obviously not the only one who learned lessons from dance. If you haven’t seen the Leadership Lessons from the Dancing Guy video that went viral (at 3 million views and climbing) you should watch it right now. Unless you’re already busy watching Contemporary Eric, in which case I’ll wait.

I like to combine my ballet lingo with the video lessons — stay with me, this is going somewhere, I promise — and condense it this way: 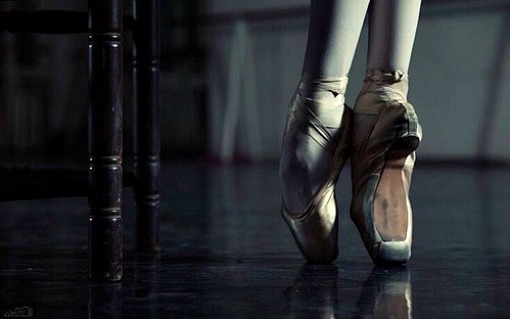 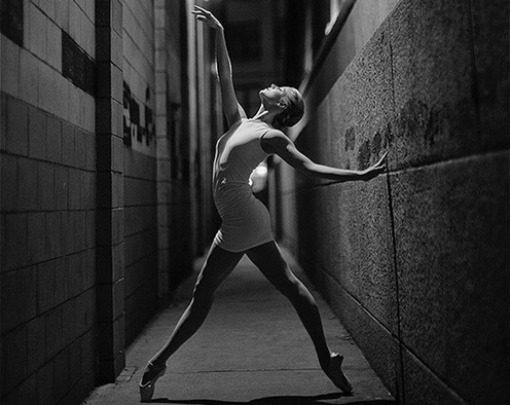 If you’re a reformed-ballet geek such as myself, then you know of Miranda Weese, a NYC Ballet dancer who came back after a major injury.  I have a quote of hers on my desktop that reads:

“Try to be fearless, because fear can inhibit you and keep you from a life.”

Fear keeps us from acting because we worry that we might be mocked or ridiculed, letting our vulnerabilities hold us back. Yet in the end, the only thing that matters is what we learned from our experience. So, let go of worries and jump… or dance, if you will.