We’re just a few days in to 2015 and I can’t help but think how the gym will be packed during the first weeks in January which is why you won’t find me there well until the end of the month  (one of my New Year’s resolutions is to not make resolutions I can’t keep).

I am aware that I still need to  stay healthy and get some exercise and so I make it to a point to walk a lot. And keeping track of how much walking I do is part of the ‘ stay healthy’ bit. weekly is a great way to make sure I ca Still, it would be helpful if we all had a little helper to keep track of how much exercise we’re getting in a day.

I mean, let’s face it – if you’re as driven by your career/business as any other Ambitionistas out there – between the early commute to work, the team meetings, the late nights hammering away at the computer, and finally dragging yourself home exhausted back home late at night – walking is probably the only exercise you can really incorporate into your life. By 9pm, the thought of going to the gym is the last thing on your mind and all you want to do is sink into bed while watching Downton Abbey on your iPad. New Year’s resolutions be damned.

So back to the walking. Walking to Starbucks for lunch doesn’t count, or at least – it doesn’t count if that’s the only thing you do. You need to cumulatively walk about 10,000 steps a day or 70,000 steps a week to be considered moderately active. Enter the FitBit. I actually got a basic one when David Sedaris (one of my favorite writers BTW)  divulged at a UCLA Speakers event that he used it to maniacally make sure he walked a certain amount every day and eventually lost some weight because of this.

Well, my plain black FitBit was okay but I hated how it clashed with my outfits – like wearing gym clothes at smart cocktail party. So when I found out about Tory Burch for Fitbit  I almost wrote Ms. Burch a big THANK YOU email.  She even had the forethought to make these arm candies in 3 types of metals – gold, rose and classic silver: 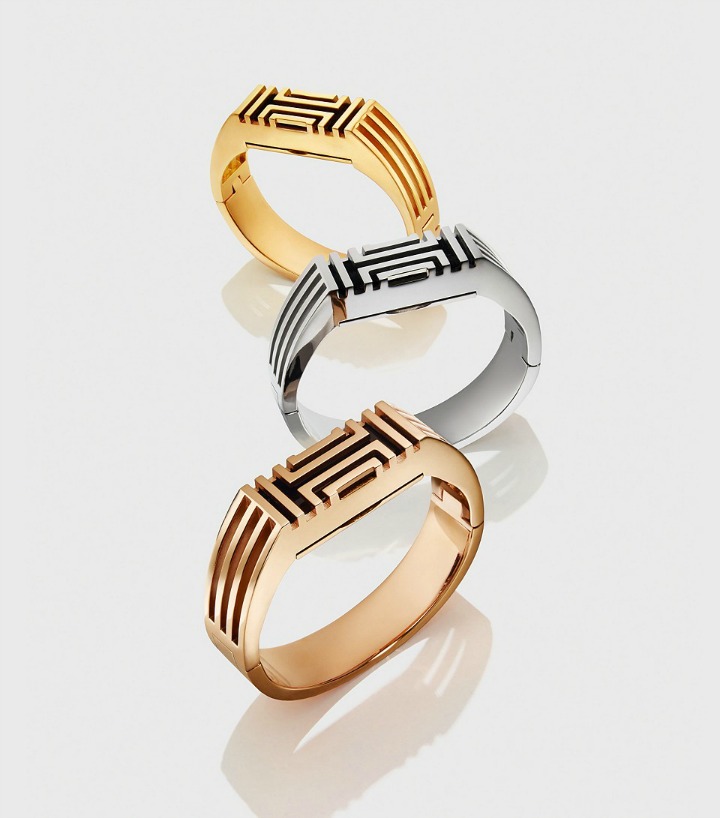 With a simple double tap you can peek at your progress against your daily goals and perhaps the most pleasant part of it all — at least for me — is that the Tory Burch x Fitbit keeps monitors your sleep cycle and through silent alarms, helps teach you how to sleep more efficiently. Here’s how it looks like on me with a couple of other outfits: 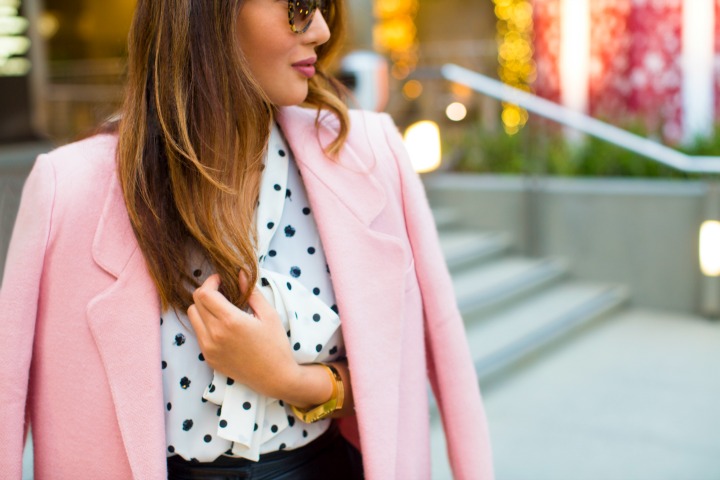 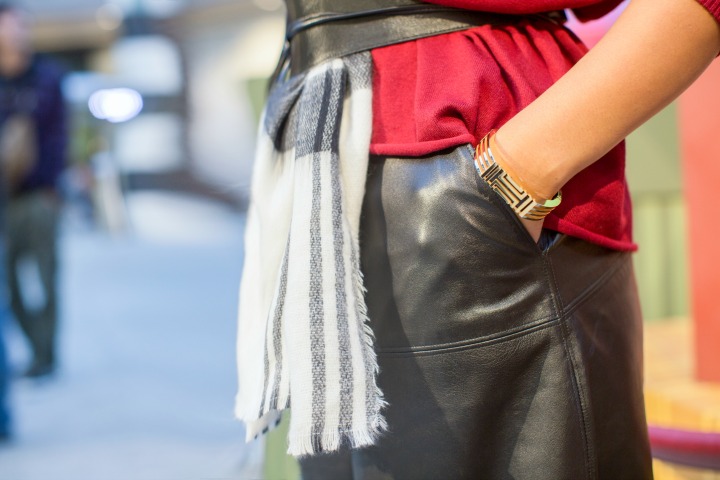 My only critique: If you type a lot, you may find yourself removing the bracelet to avoid the persistent click clack of metal against your keyboard and desk. Unfortunately, this meant that I had to slip off the bangle if I am typing furiously at my computer. A more practical option might be the pendant necklace (also in gold and rose) with an  open fretwork design. 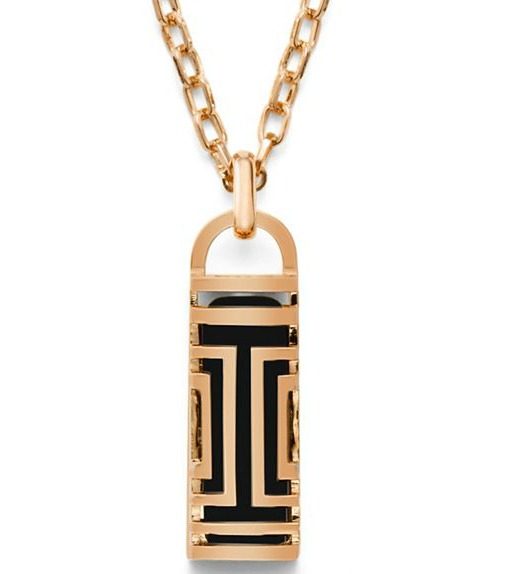 PS: Don’t be surprised if you suddenly find yourself walking to
the Starbucks a whopping five blocks further. Just for kicks. 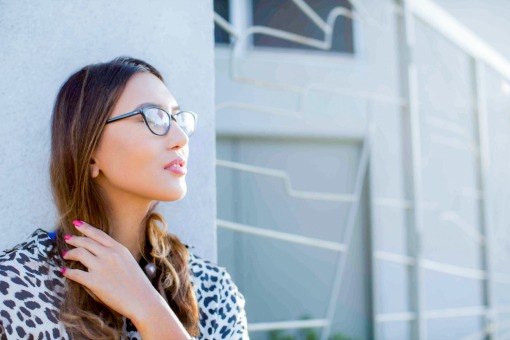