Invest in the Dress

A few days ago, a good friend of mine asked me over a plate of portobello mushroom fries and a glass of overpriced sparkling water, “When you go shopping for clothes, what do you look for?”

After a moment’s thought, I told her, “Quality. I like to keep my closet lean and invest in beautiful pieces that I know will last a few solid years.” 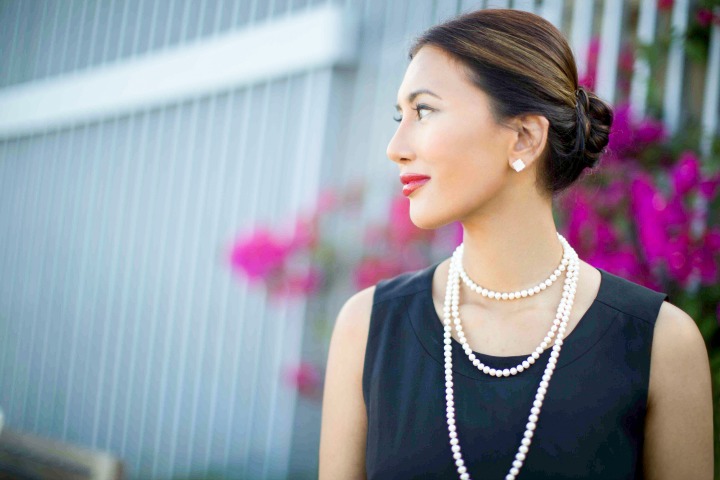 Rewind to my college days when I gravitated towards trendy, flimsy pieces that broke down after 3 nights out (ahem, Forever21). Granted, at that time it was all I could afford but as soon as I started earning a decent paycheck, I found myself becoming more critical of the things I bought. 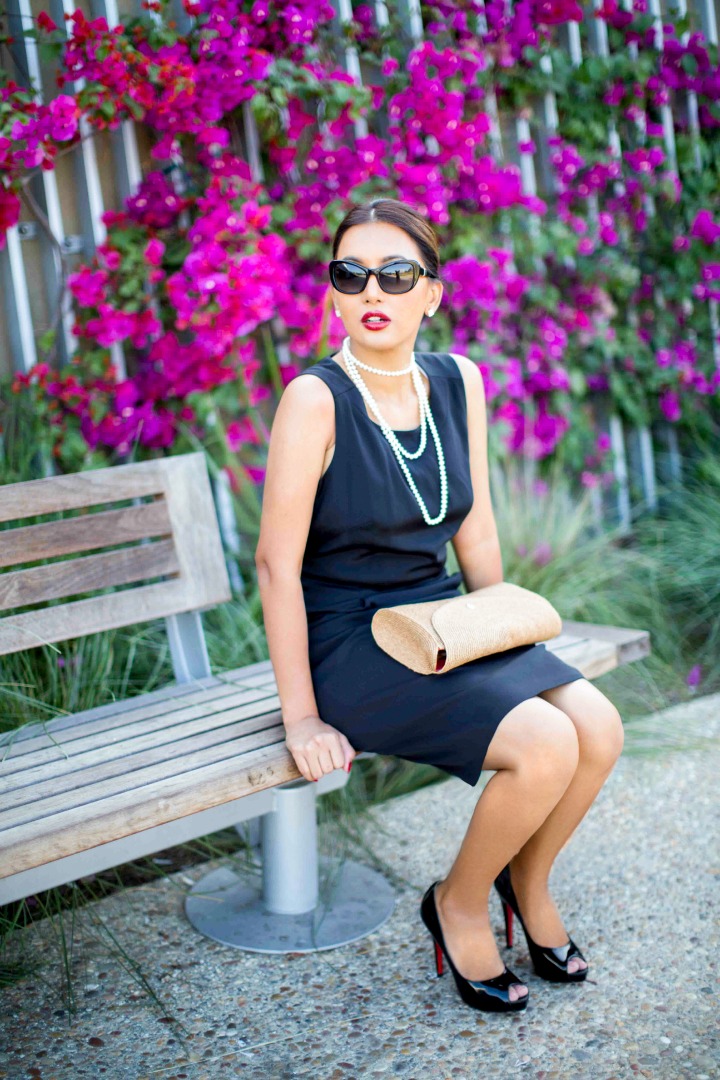 I wanted clothing that lasted and reflected my newfound sophisticated taste. Now, the more I learn about the manufacturing process, the more I make it a point to never consume mindlessly. 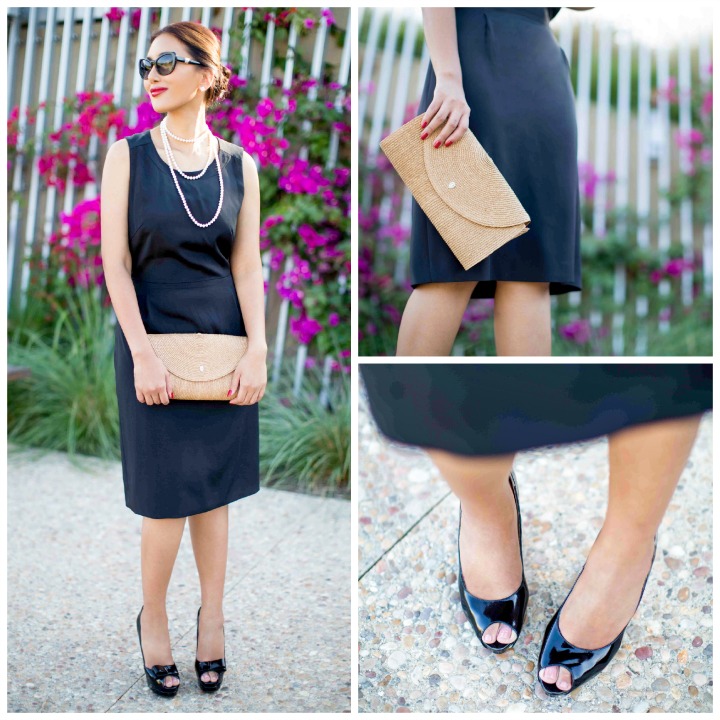 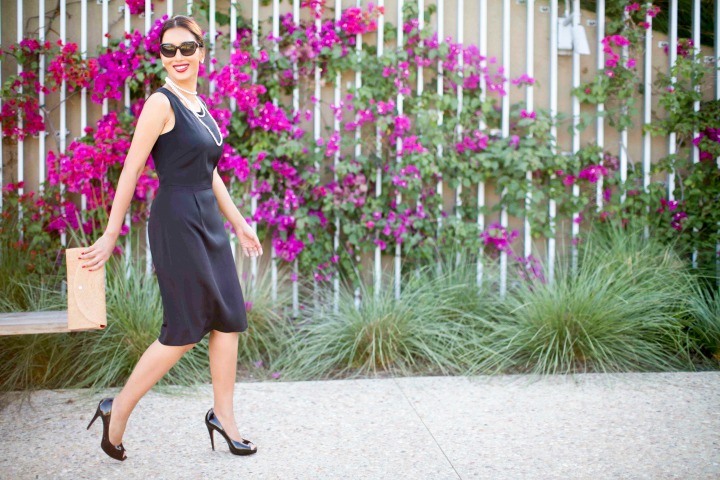 A year ago, I discovered  PIOL — makers of custom-made dresses — a company that makes all kinds of LBDs (Little Black Dresses)  with an attention to detail that would make even Miss Hepburn proud. 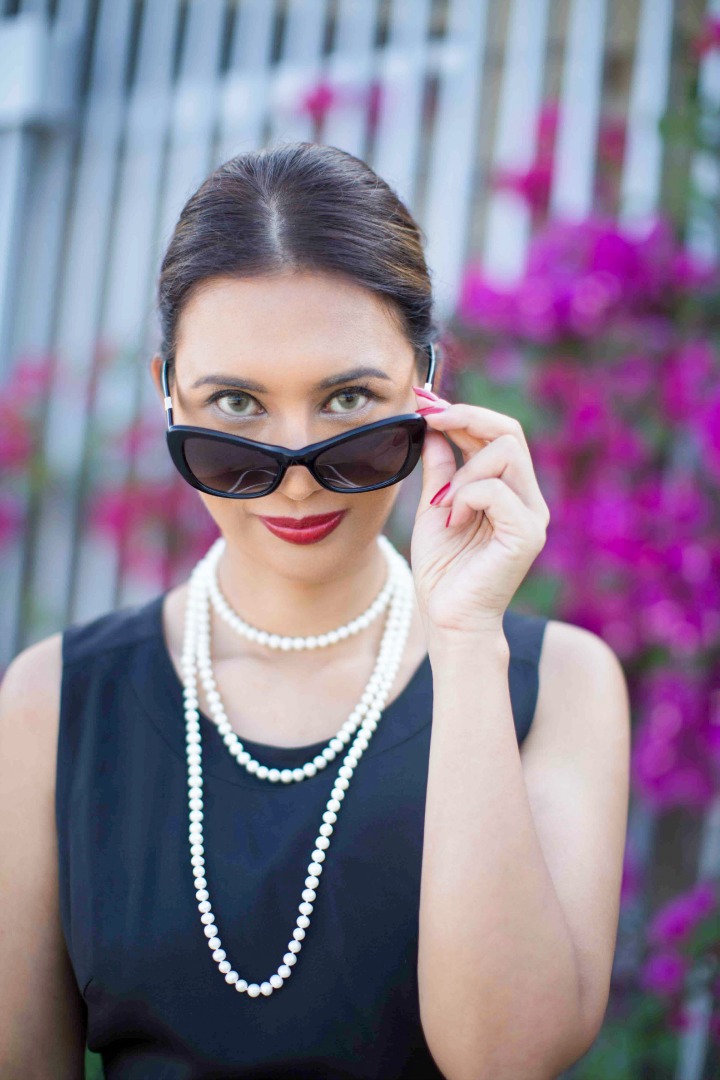 I spy with my little eye… the perfect LBD! 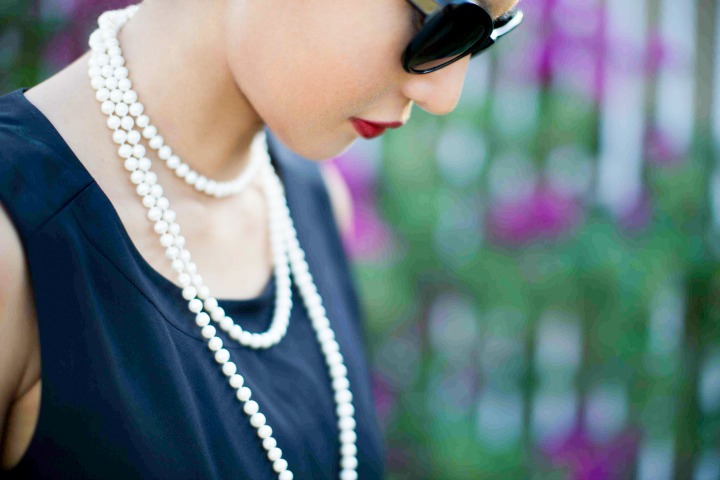 Of course, it’s an investment and each tailored dress will cost you a pretty penny: $550 to $650. But when you can tailor a dress to your exact measurement and tastes — from the neckline to the pattern — and unique shape — from your bust to your height, it’s an investment that pays itself off in the years to come.

Plus, it’s versatile enough to look killer at work and play. 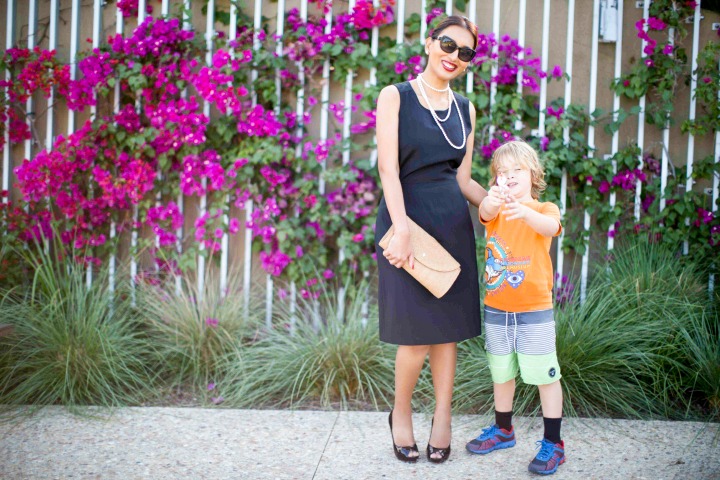 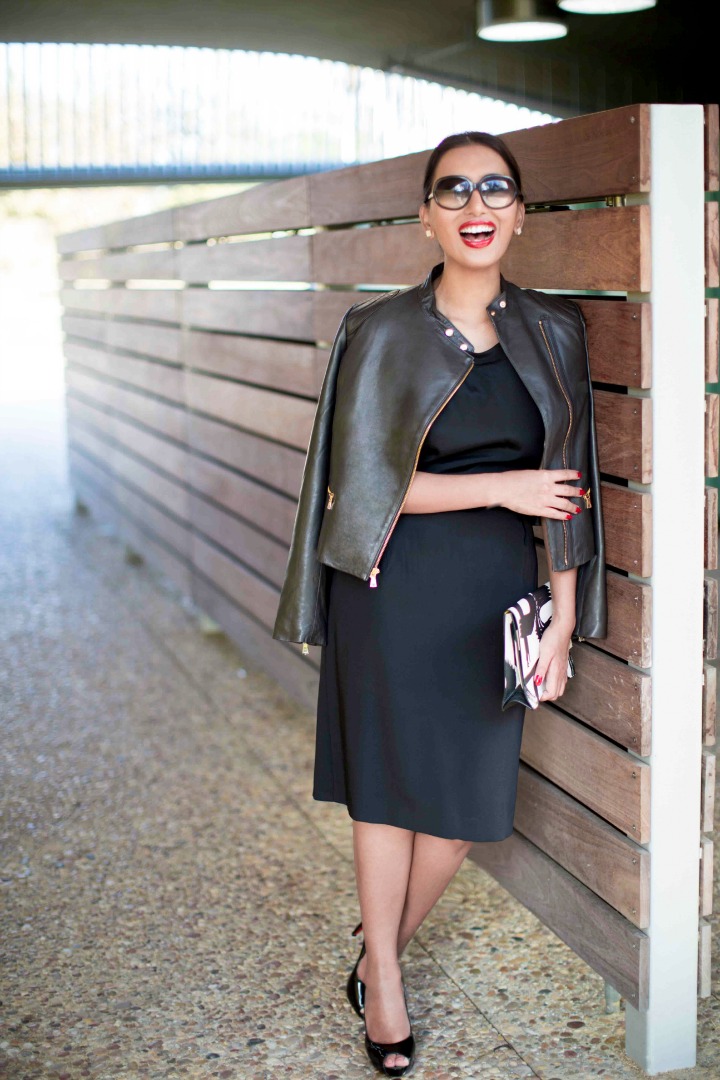 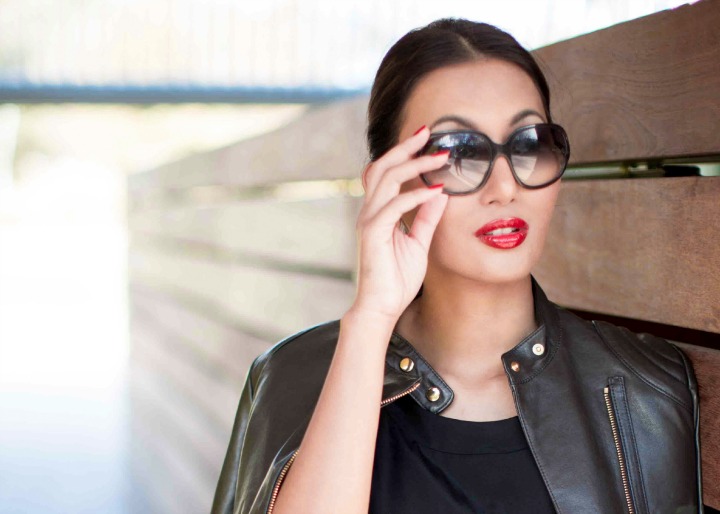 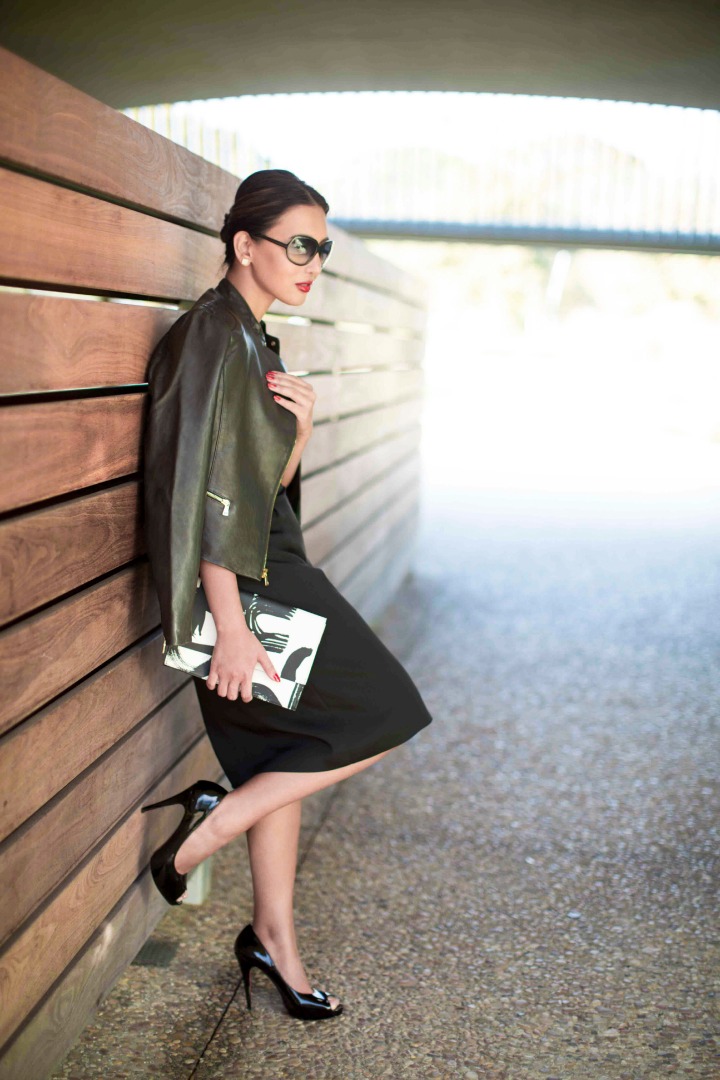 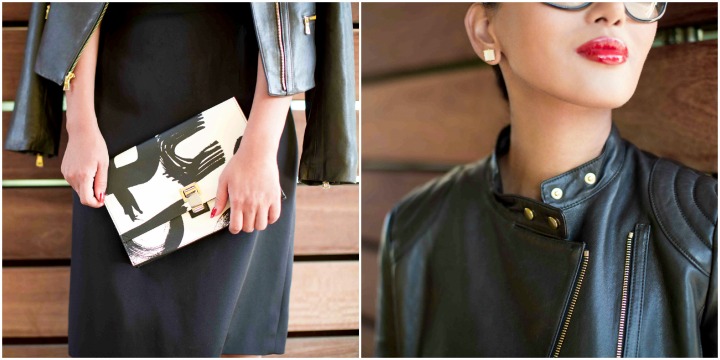 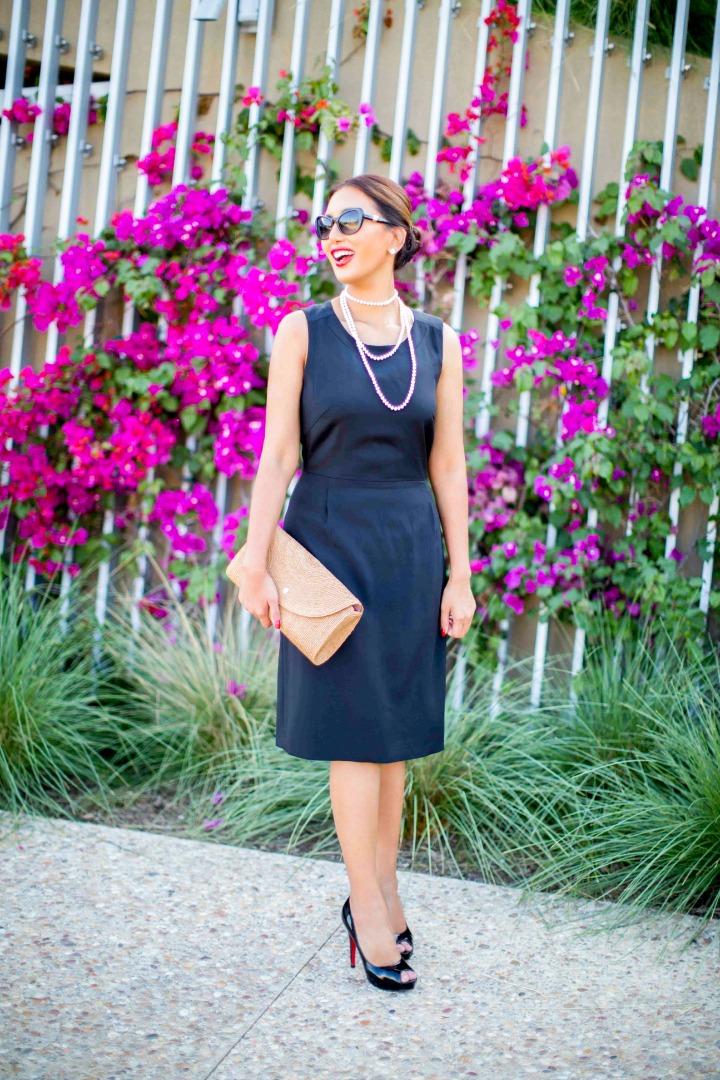 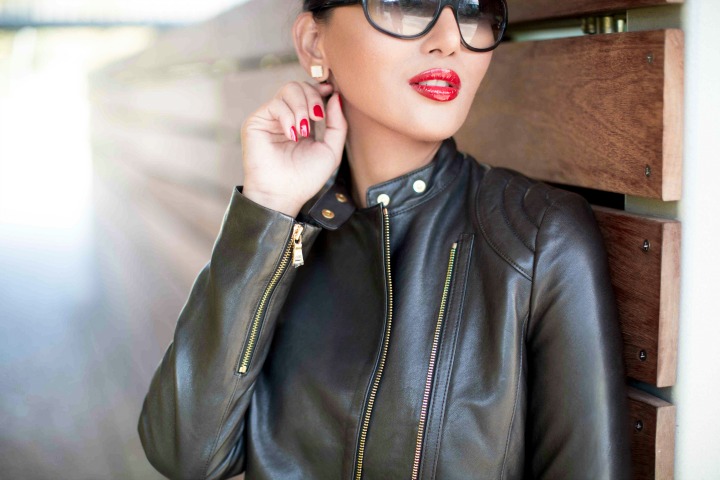