The Jumpsuit + A Little (Lot of) Help from Toni & Guy 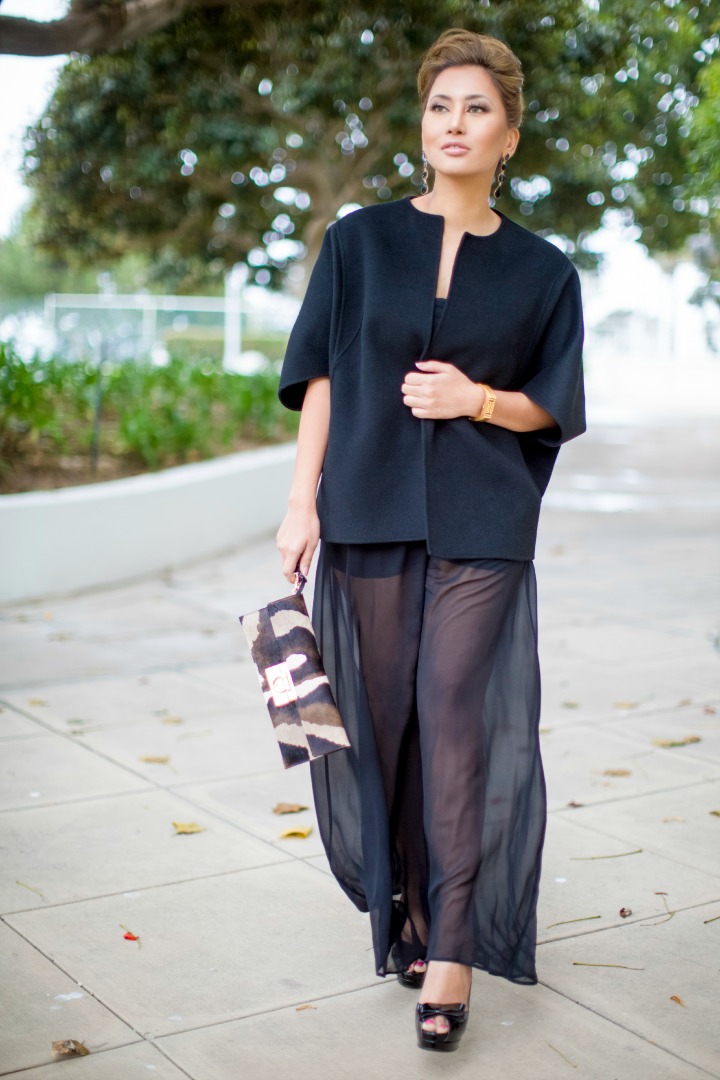 Oscars Week was a whirlwind of glam, glitter and everything that is Hollywood. While I got to glam it up for a whole week prior to the Oscars at the Vanity Fair Social Club, I still had to up the ante on Oscars night itself. Enter: the very capable hair and makeup team at Toni & Guy, who worked their magic on me for the big day. (They were able to keep me still in the makeup chair for an entire hour, that’s a miracle in itself!)

I chose a black silk jumpsuit — an elegant ensemble that I could easily move about in but was versatile enough for after-parties later. Admittedly, I also wanted something that wouldn’t look too out of place in case I needed to make a late-night diner run. Priorities. 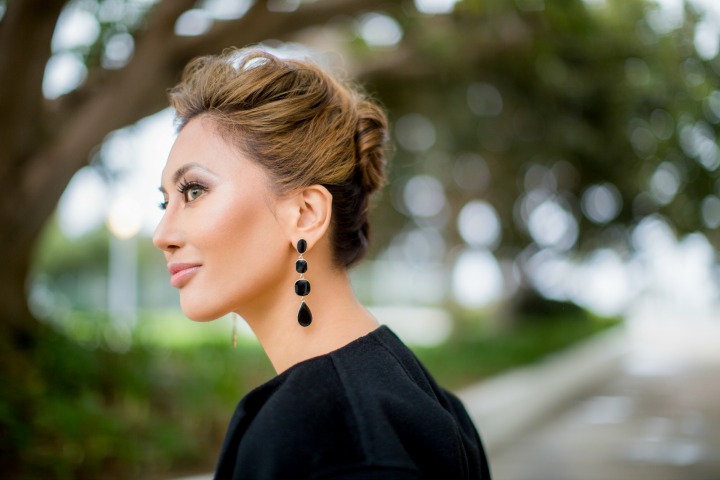 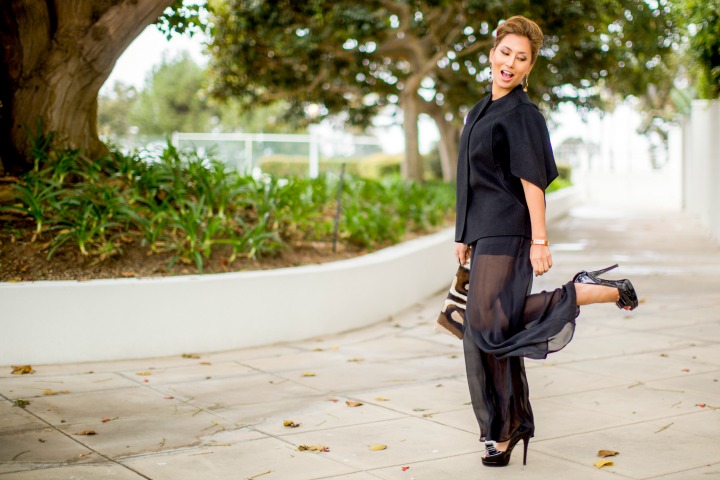 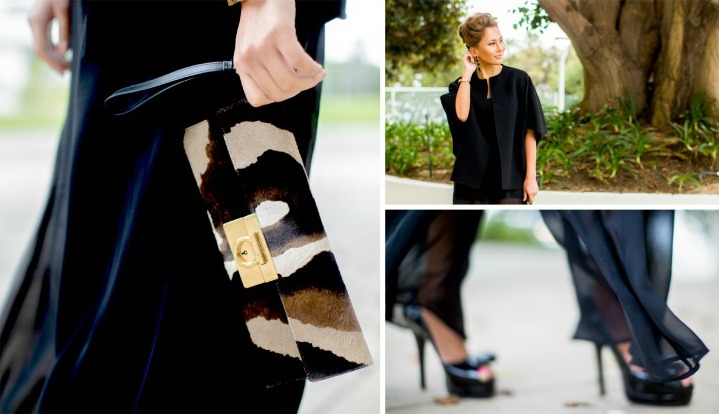 Kept it monochrome and sleek with with a noir wool bolero and Fendi patent bow heels. 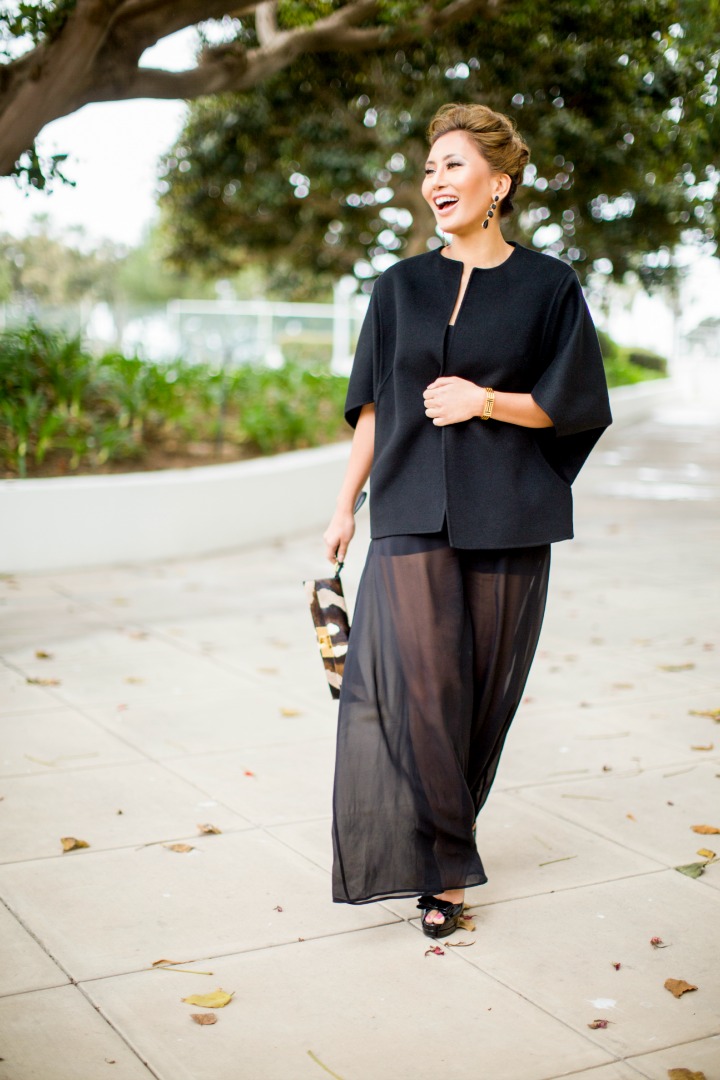 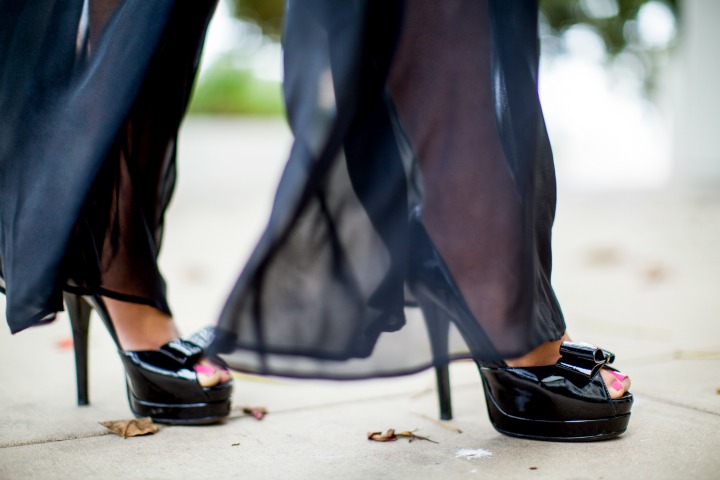 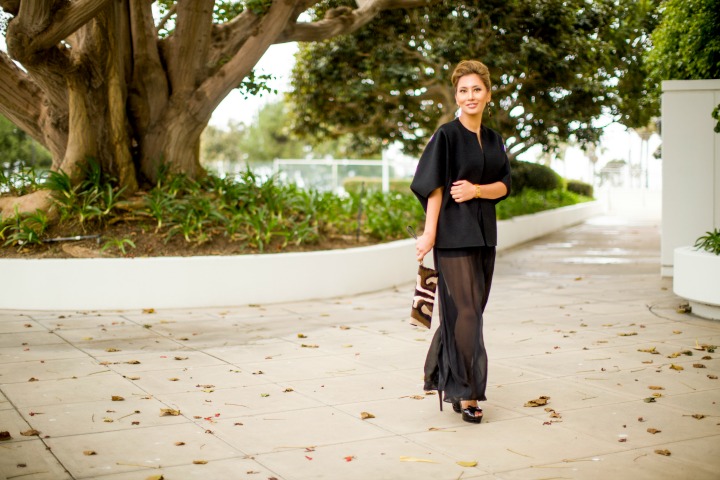 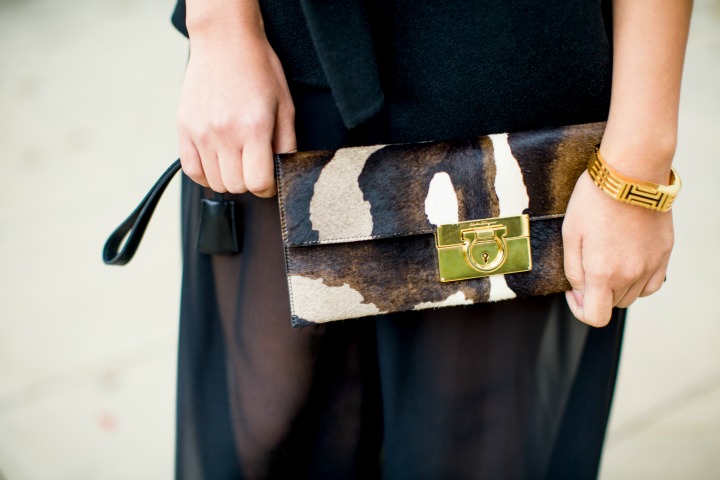 Yes, I broke out the Ferragamo. It was a night to remember, after all. A big thanks to Ashlay M. and Michelle T. of Toni & Guy for making me feel incredible on the big night.
Stay tuned for a behind-the-scenes look at how I looked pre-Oscars glamover. ‘Til then, Ambitionistas. Muah!